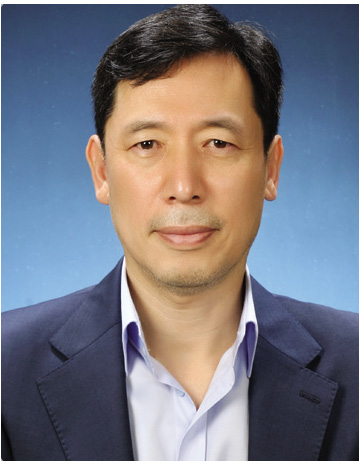 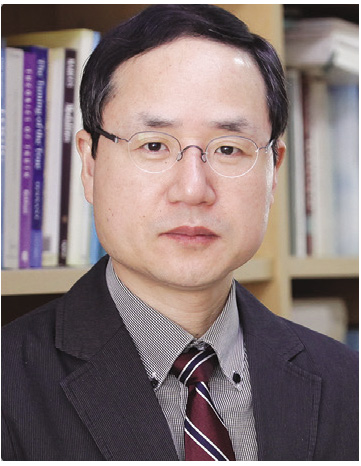 I am mainly interested in the question of how our language and thought relate us to various objects. Much of my research has explored issues about ​names, references, and thoughts: the conditions for singular thought, predicativism about names, and the contingent a priori. I am now working on topics regarding fictional names and entities like "Spider-Man" and Spider-Man. 논문 • "Singular Thoughts, Singular Attitude Reports, and Acquaintance" (forthcoming) Analytic Philosophy • "Authorial Intention, Readers' Creation, and Reference Shift" (forthcoming) The Philosophical Quarterly • "The Contingent A Priori, Linguistic Stipulation, and Singular Thought" (2021) Theoria 87: 1020-37. • "Against Predicativism about Names" (2020) Philosophical Studies 117: 243-61. • "Some썸: Epistemic Uncertainty or Volitional Indecisiveness?" (in Korean) (2021) The Journal of Korean Studies 77: 123-146 • "An Analysis of the Application Condition for the Newly-coined Korean Word '썸타다some-ta-da'" (in Korean) (2019) Philosophical Analysis 41: 61-80. • "In Defense of Hume's Skeptical Argument against Induction" (2015) Korean Journal of Philosophy 123: 153-169. • "Contextualism, Relativism, and the 'Faultless Disagreement'" (2012) Philosophical Analysis 26: 45-73. • "On the Problem of Fixing the Reference of a Name and a New Description Theory" (in Korean) (2010) Korean Journal of Philosophy 102: 81-107.